Bob and Eddie do Darren and Davis

Bob and Eddie do Darren and Davis 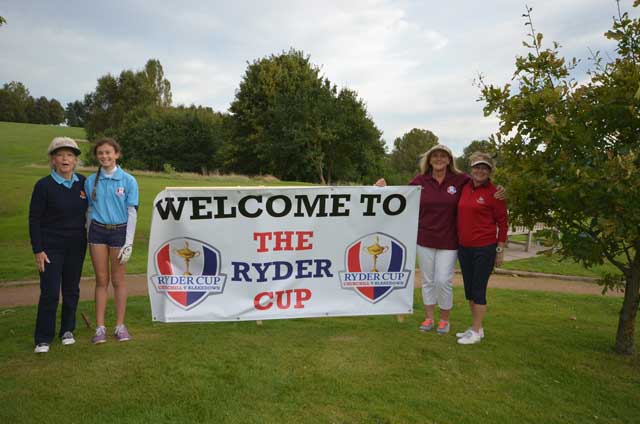 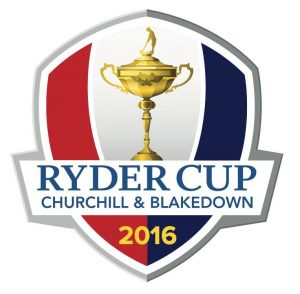 While Darren Clarke frets over the form of Justin, Rory and Sergio and Davis Love loses sleep over Jordan, Dustin and Bubba, closer to home the final touches are being put to the 2016 Ryder Cup.
For the second time, following a debut in 2014, Churchill and Blakedown Golf Club are staging their version of golf’s fiercest matchplay dual. Two teams compromising ladies, men and juniors are all set to battle it out over two days of foursomes, fourball and singles matchplay starting on Friday 23rd of September. Close to seventy club members have signed up to play and over the next few days they’ll be divided into the teams of Churchill – led by Club Captain Eddie Morse – and Blakedown – led by Club Vice Captain Bob Julier.
The players will pick up their team shirts and find out they are playing with and against on the lunchtime of Saturday September 10th.
Churchill won the inaugural fixture two years ago and will fight tooth and nail to overcome a Blakedown side hungry for revenge.  But what ever happens out on the course, everybody will come together for a gala dinner on Saturday evening to share stories of triumph and disaster before the presentation of the trophy to the winning captain.
The event comes just a month before the club holds its first night golf event complete on October 28th, complete with glow-in-the dark balls and illuminated fairways.