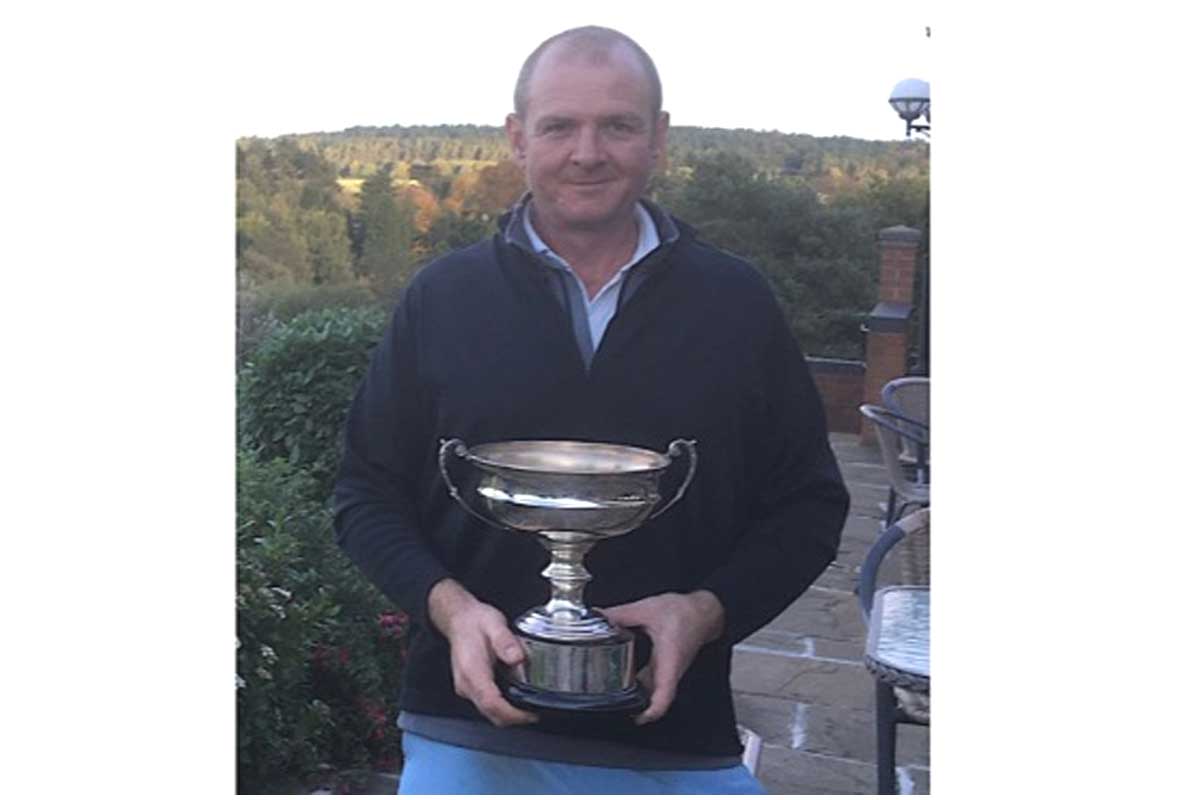 Delayed because of Covid and further delayed by severe weather, the Club Championships finally took place last weekend. 48 players teed it up on Saturday in the Nett competition which also coupled as the 1st round of the gross competition. In windy and, at times, wet conditions there was just one nett score under par, a 71 by Paul Innes who claimed the title. In 2nd place was Mark Littlewood-Smart with a 72. The best gross score of the day was by Steve Watton who, playing off 2, shot 76. He and the remaining players with the best 10 gross scores, closely bunched as they were, went on to battle it out for the main prize on Sunday.

The best score of the day was by Martin Woolaway – a 77 but it was still too many for him to feature. Joe Wier and Paul Innes came close but in 2nd place was Russ Ashman with a combined score of 158. However, Steve would prevail. He held his nerve to win by the narrowest of margins with a score of 157. Many congratulations to our new Club Champion!

Our new Champion said “Thanks to Paul and the committee for taking the pragmatic decision to delay the event by a week and save us all from a major soaking. It’s a great honour to steal the event first time out and I am really happy that my scorecard on the back nine and particularly the last hole is not displayed on the honours board!” 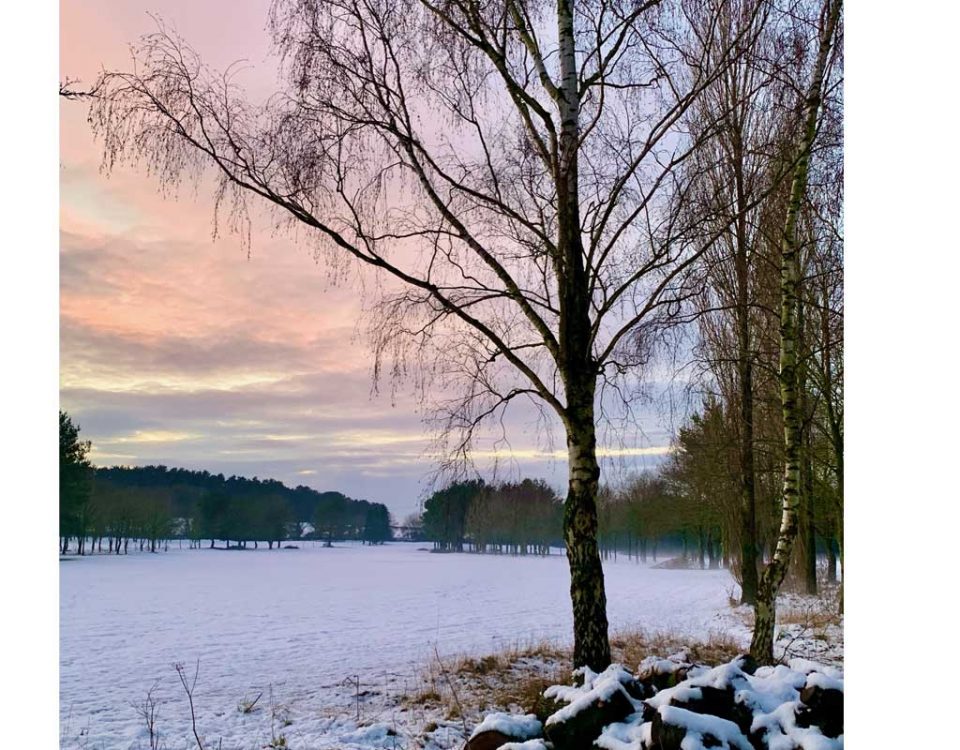 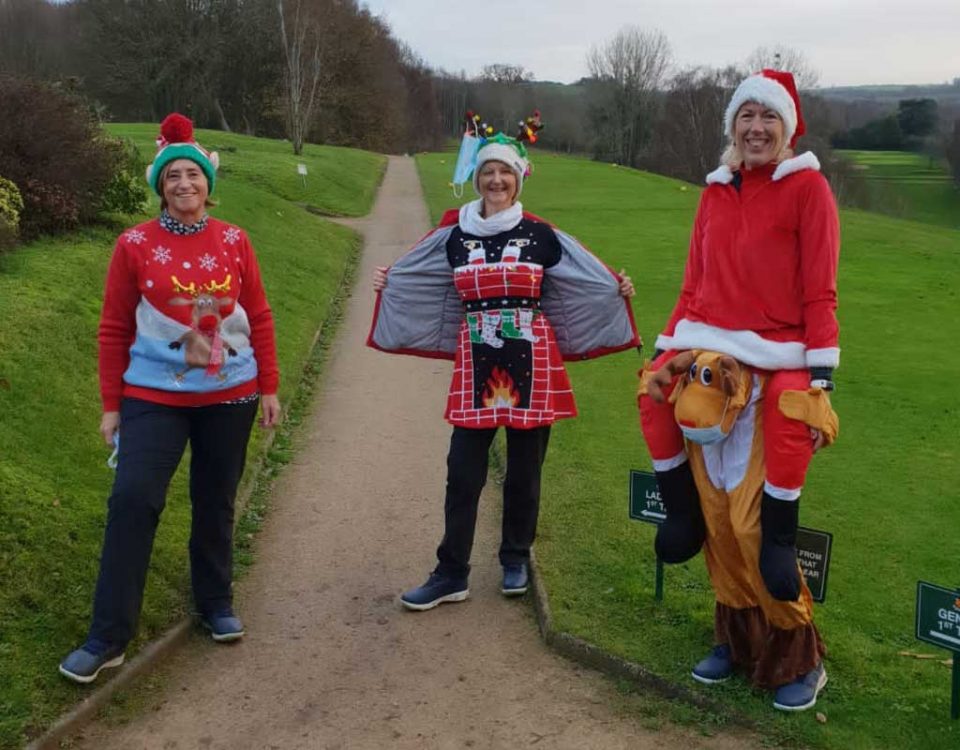 Big Xmas Cheers from our Ladies 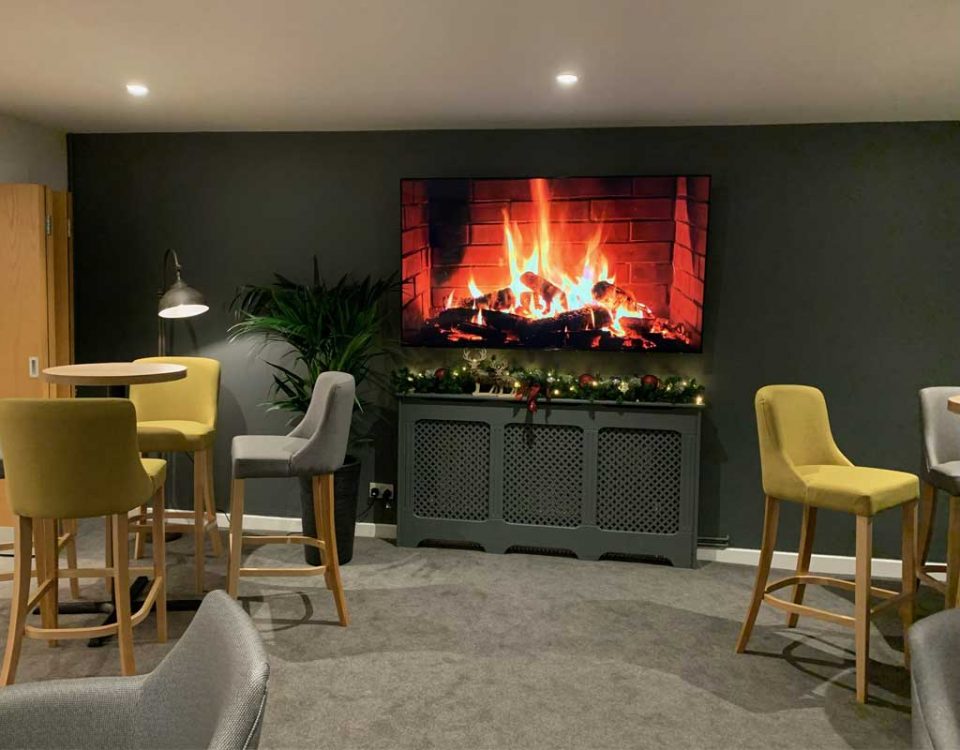 MORE PICTURES OF THE STUNNING TRANSFORMATION

COVID-19 UPDATE - WE ARE CURRENTLY CLOSED UNTIL FURTHER NOTICE & NO ACCESS TO FACILITIES IS PERMITTED
PRO SHOP OPEN FOR CLICK & COLLECT 01562 700454 OR 07885 673960
We use cookies to ensure that we give you the best experience on our website. If you continue without amending your settings, we'll assume that you're happy with this. OkFind out more