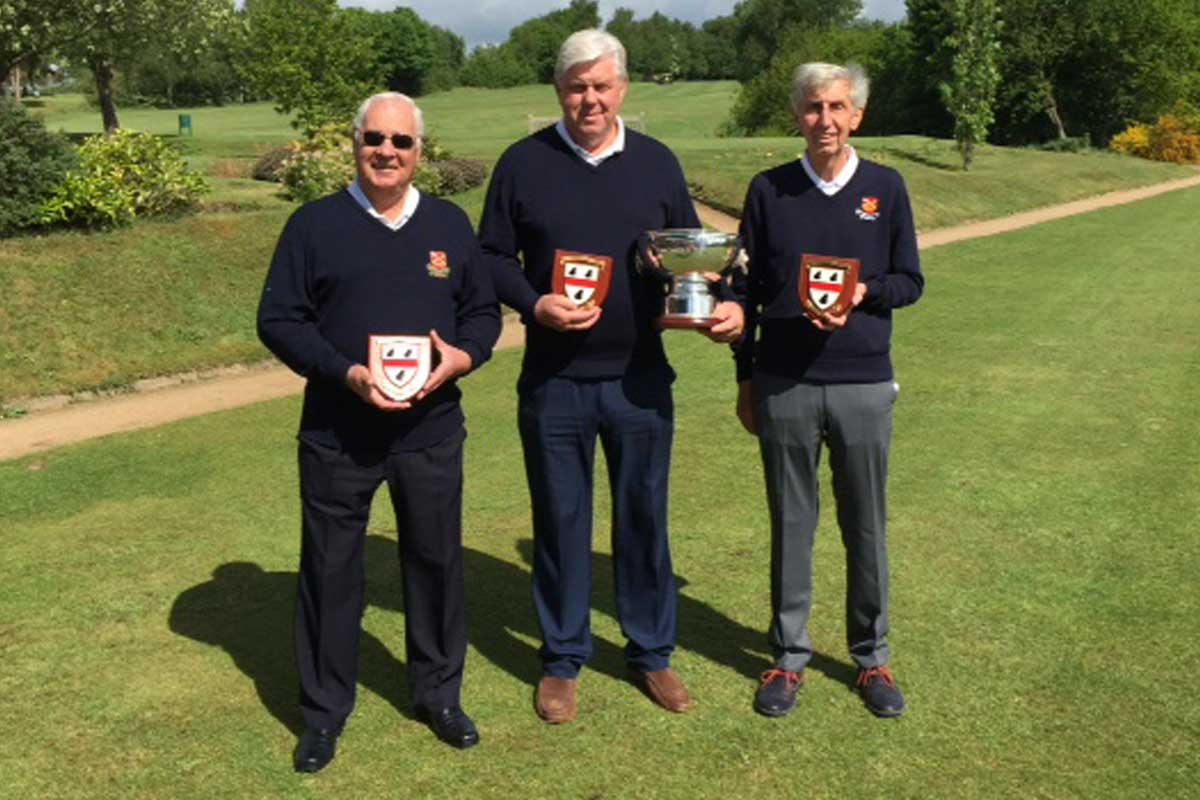 More than 100 players took part in the WHUG tournament which is for players with handicaps from 10-28.  Gaudet Luce A were in pole position after reaching a 104 point tally thanks to Dean Pointon’s magnificent 40 point haul.  But Churchill & Blakedown B edged victory with a 106 point total thanks to 35 points from Chris, 37 from Phil and 34 by Club Vice Captain Gary Williams.