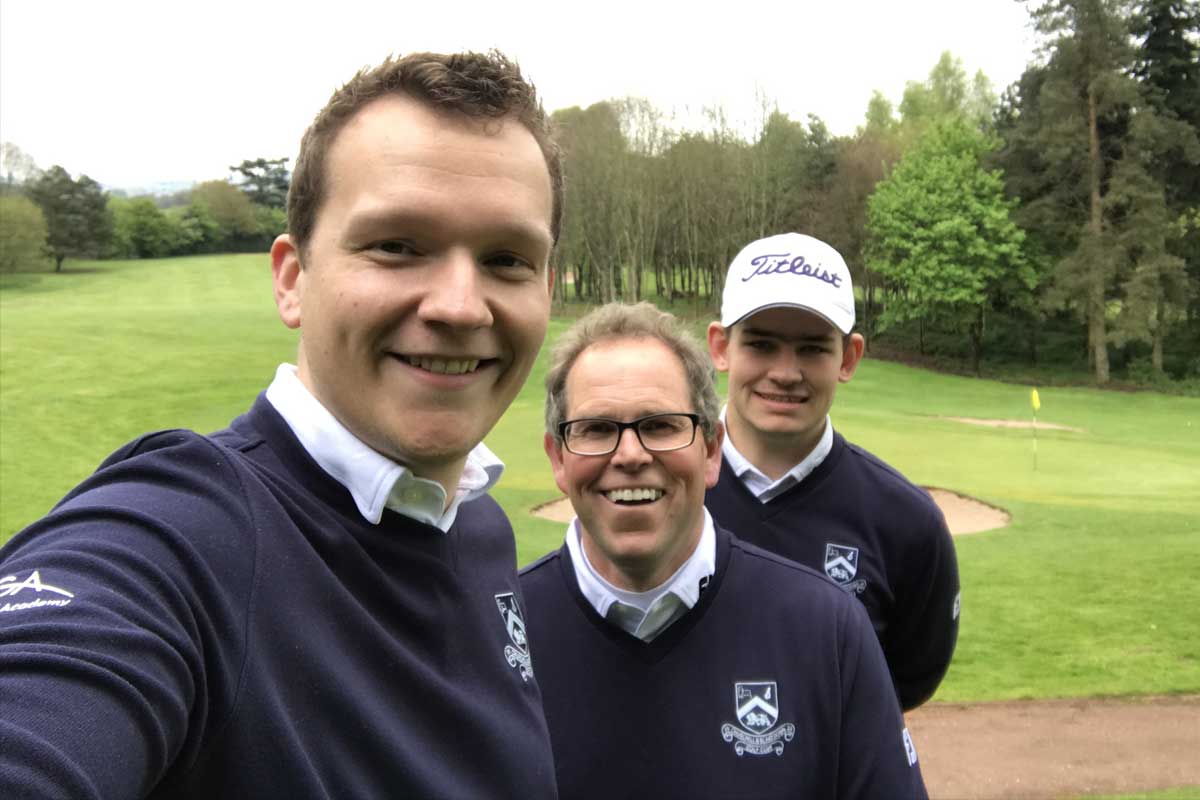 PGA pros Angus Hoare and Phil Lathwood teed up a special tournament to mark their first year anniversary at Churchill & Blakedown Golf Club on Bank Holiday Monday.  Members really got into the swing of it with more than 50 turning out to play in the Texas Scramble which was won by lady captain Judy Perry and her team of Joe Perry, Jane Stroud and Richard Probert.

“We’ve had a fantastic first year at Churchill & Blakedown and this tournament was a chance to say thank you to the members,” said Angus.   “It’s a Club that is going places and the course is one of the most challenging, as well as most picturesque, courses in the Midlands.”

The Club has underlined its support for the new professional team by building a new indoor studio which has state of the art equipment including launch monitors. 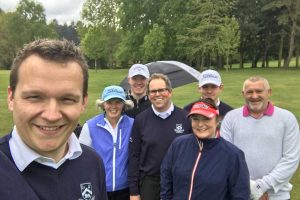 The happy winning team with the Pros