Blind Faith in the Power of Golf

Club Tees Up Exciting Schedule For 2018

Another Hole in One!

Blind Faith in the Power of Golf 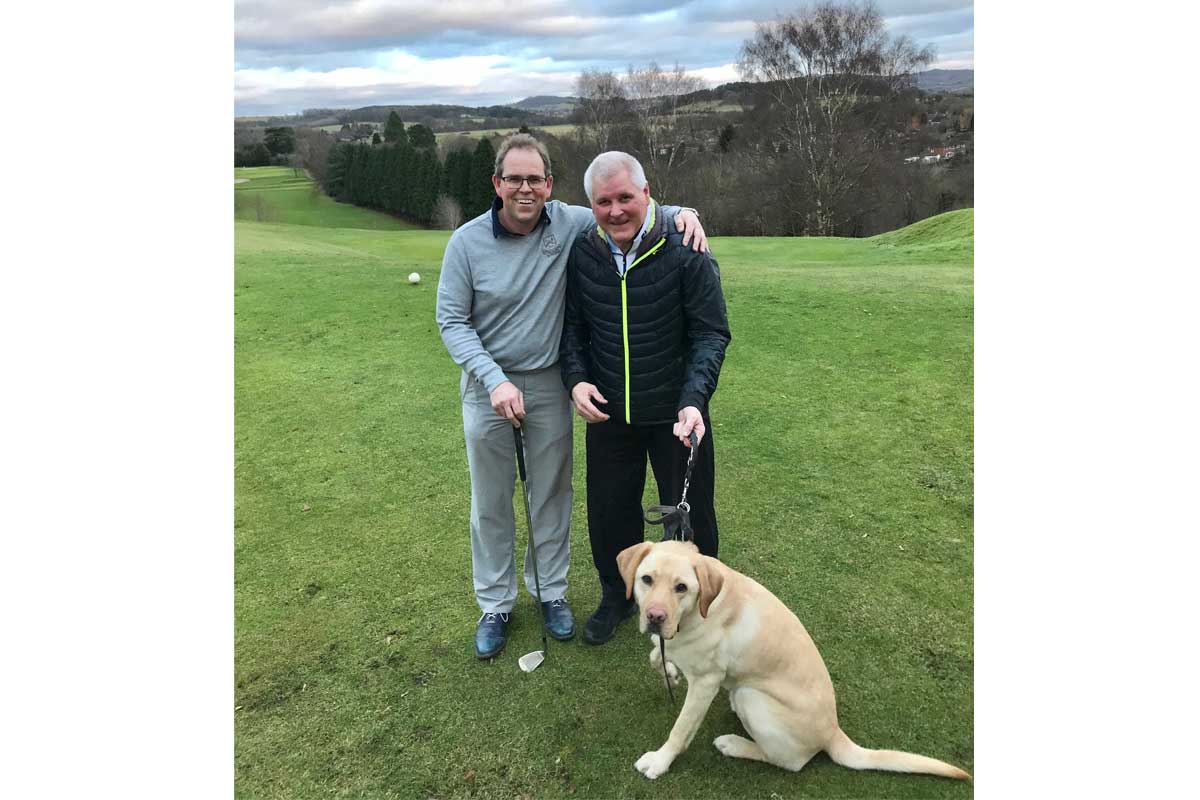 Churchill & Blakedown PGA professionals Angus Hoare and Phil Lathwood are demonstrating a real commitment to reaching a wider audience by running coaching courses for visually impaired golfers.The sessions have been inspired by blind golfer Nick Mills who along with his dog Percy is a popular figure at Churchill & Blakedown and has proved more than adept with a club in his hand.The coaching programme starts on 27 January and runs for an hour from 11:45am. The remaining dates are 10 February, 24 February, 10 March and 14 April all at the same time.Angus said: “We had some interest through Nick’s involvement at the Club and it’s a great opportunity to get more people involved. As Nick has shown, visually impaired golfers can get huge enjoyment out of golf.“From my perspective it is really satisfying coaching Nick and like any golfer, when you hit a ball well, it is a great feeling and it will be great to introduce more people like Nick to the sport.”If any members know anyone who might be interested see Angus and Phil in the pro shop. The sessions cost £10 per person, per session.