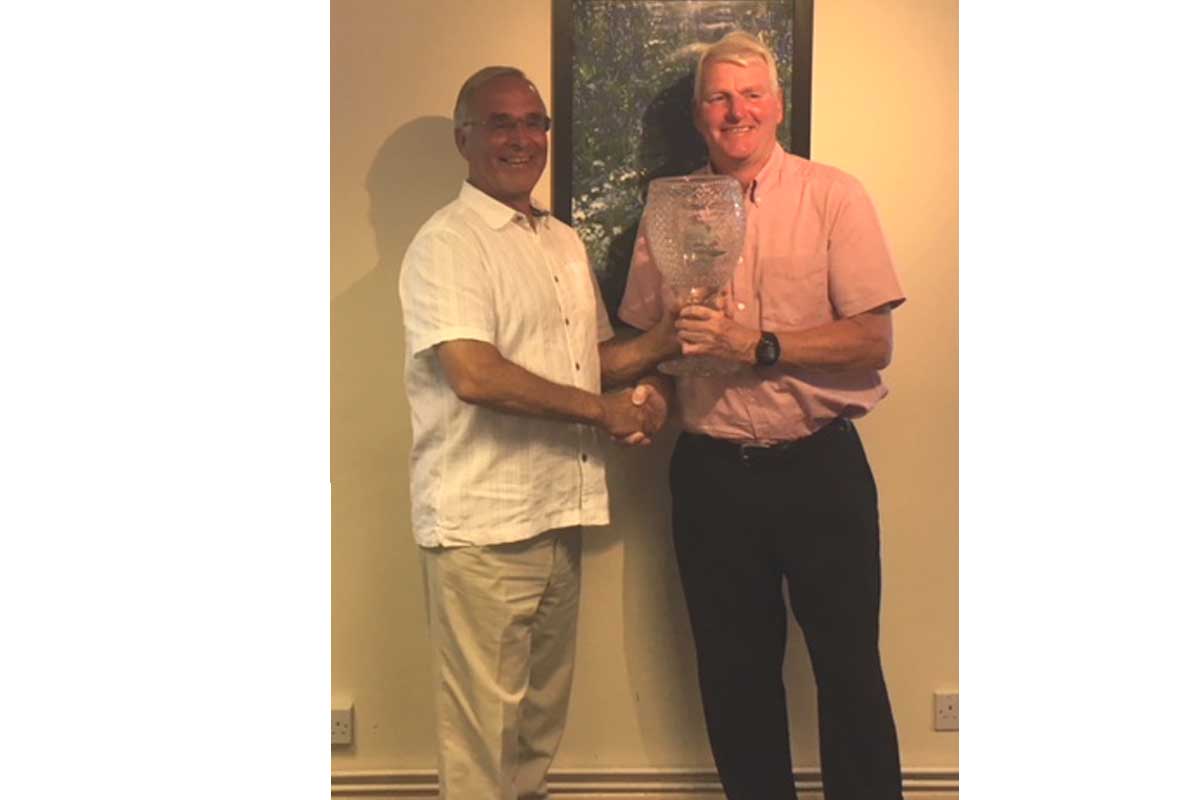 England’s World Cup semi-final disappointment has been eased by the news Churchill & Blakedown’s B Team triumphed in the inaugural Cobham Trophy against Hagley Golf Club.

It means the magnificent Cobham Trophy which the teams contest will reside at Churchill for the next 12 months. 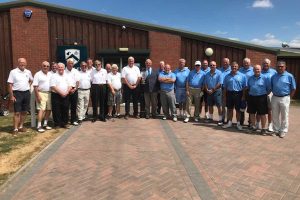 The teams with Lord Cobham