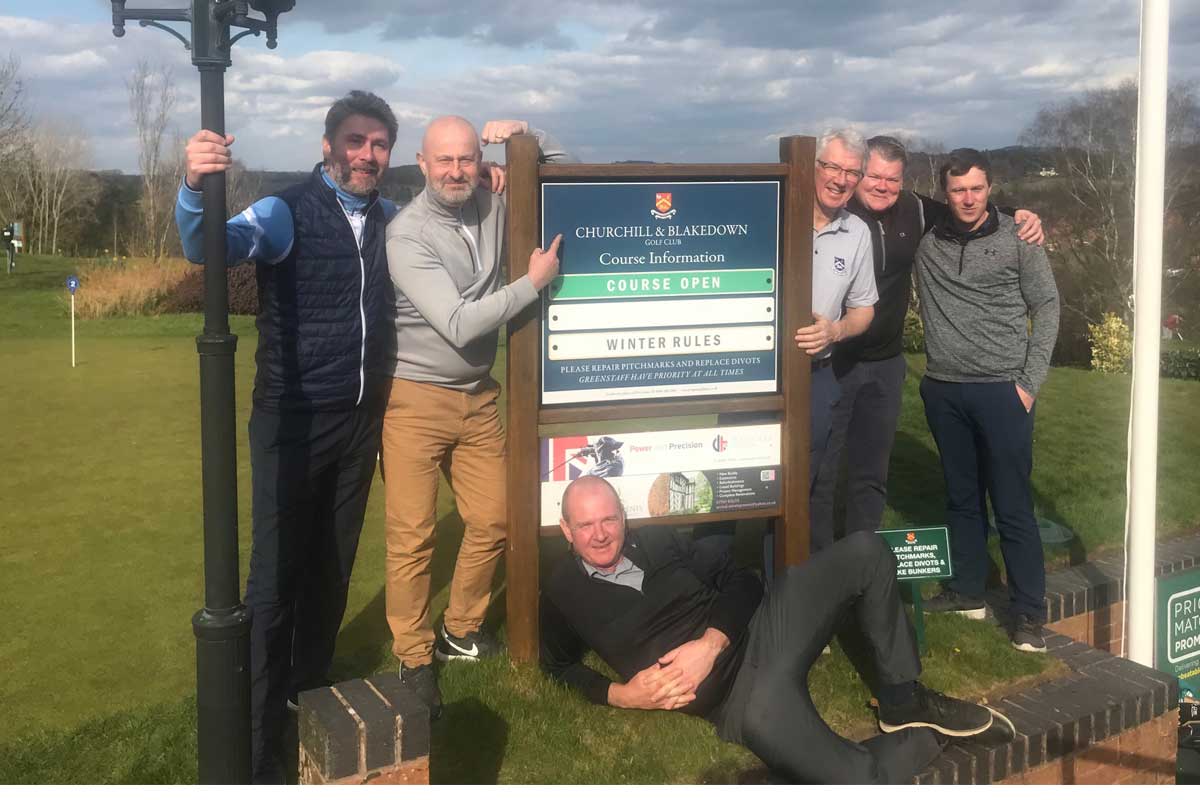 The Droitwich Shield, a knock-out inter club foursomes scratch event comprising three teams, has been held for many years and we have occasionally taken part. This year we have surpassed all previous efforts and have progressed through the rounds.

Dave Waldron has kindly summarised the team's progress and has added some comments to tell you how they felt going along:-

Round by round results as follows;

1st round - Hollywood away - won 2-1. Team was Paul Innes, Harry Innes, Russ Ashman, Dave Waldron, Steve Watton and Ben Woodall......Tough opening draw away from home played in very wet conditions resulted in first away win for C&B in this competition.

2nd round - Kidderminster 'A' home - won 2.5 - 0.5. Team once again was Paul Innes, Harry Innes, Russ Ashman, Dave Waldron, Steve Watton and Ben Woodall.....Finally a home draw against one of the county 'big' boys resulted in a comfortable win. This was the result when we started to dream!!

Semi final - Kings Norton 'B' home - won 2-1. Team was Paul Innes, James Toman, Russ Ashman, Dave Waldron, Steve Watton and Harry Innes.......For the first time the team probably expected to win rather than hope and we produced the goods against an experienced team who had beaten big clubs such as Stourbridge and Redditch 'A' previously. Final reached!!!

The opponents in the final are not yet known but it will be played on Sunday 1 May at Blackwell Golf Club. It is hoped that as many members as possible will attend and support the team. The team have surpassed anything to date for the Club and they should be justly very proud of their achievments. Those achievements should not be underestimated as they have beaten teams containing County players and a goodly number of plus handicappers.

Keep it up chaps! 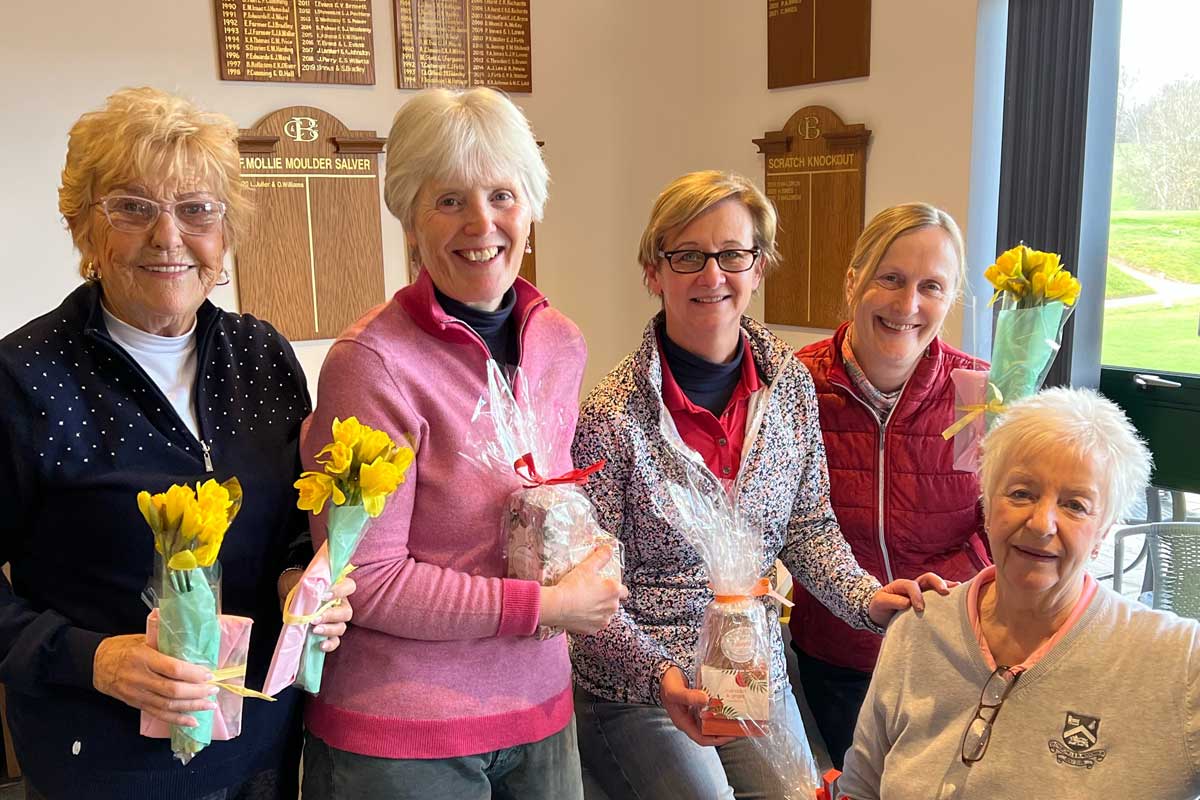 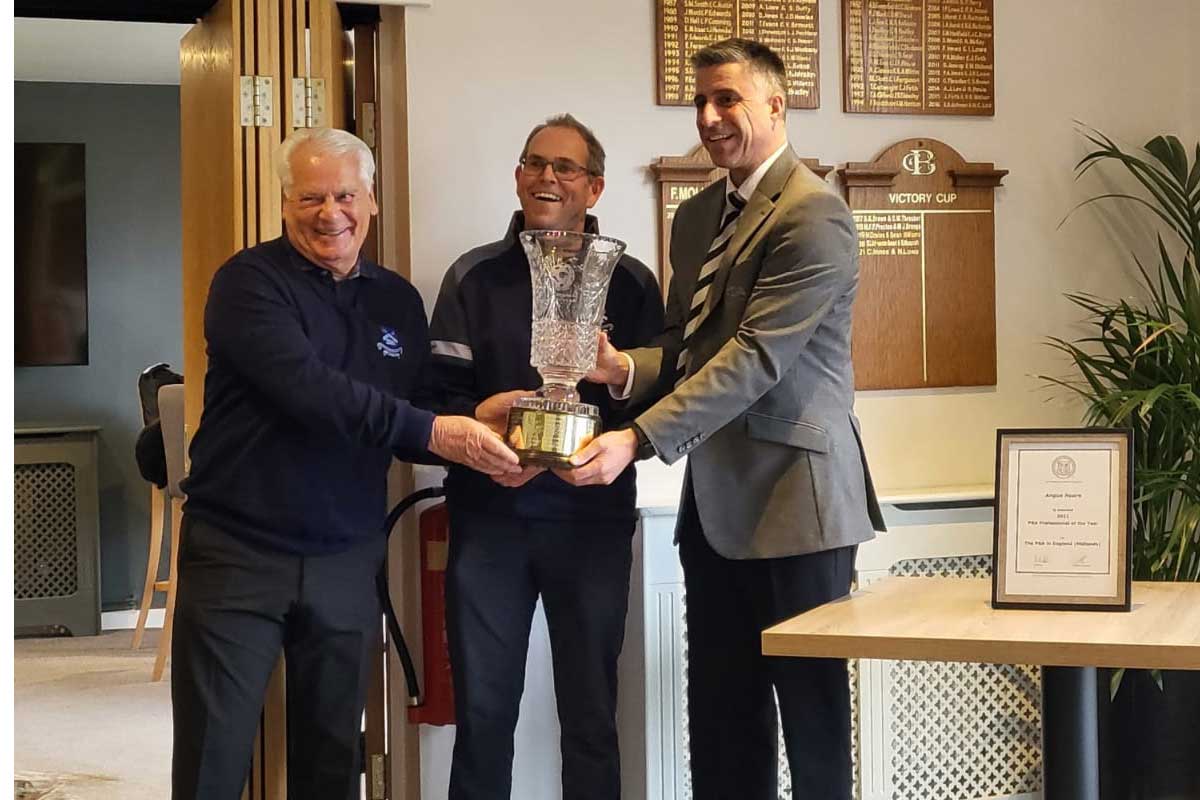 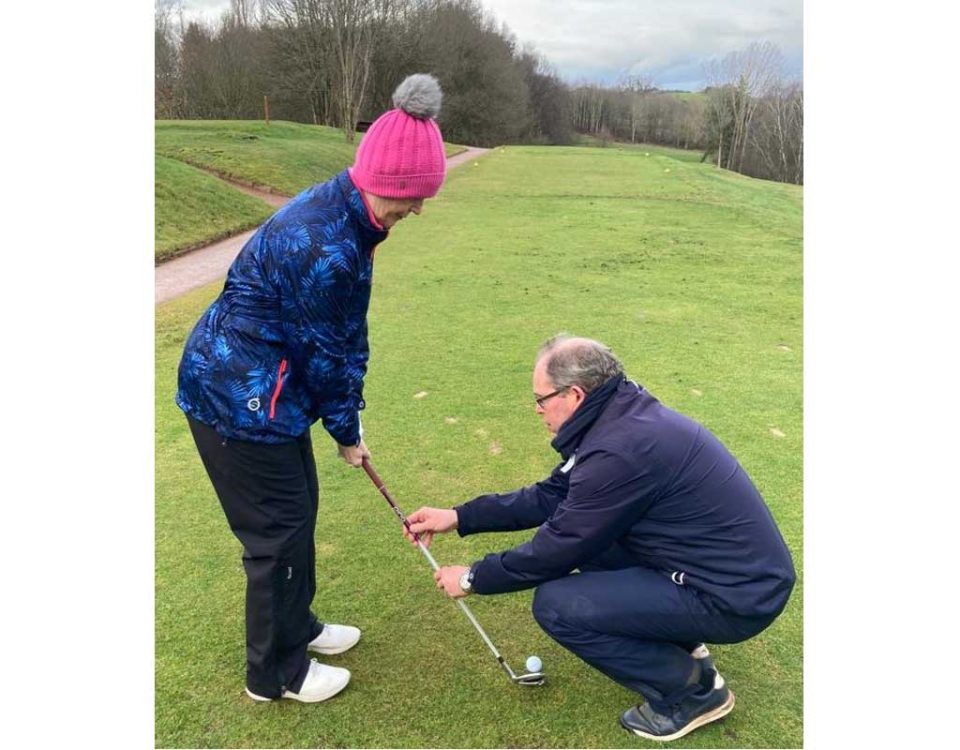