Membership Scheme Flexes Its Muscles at 50 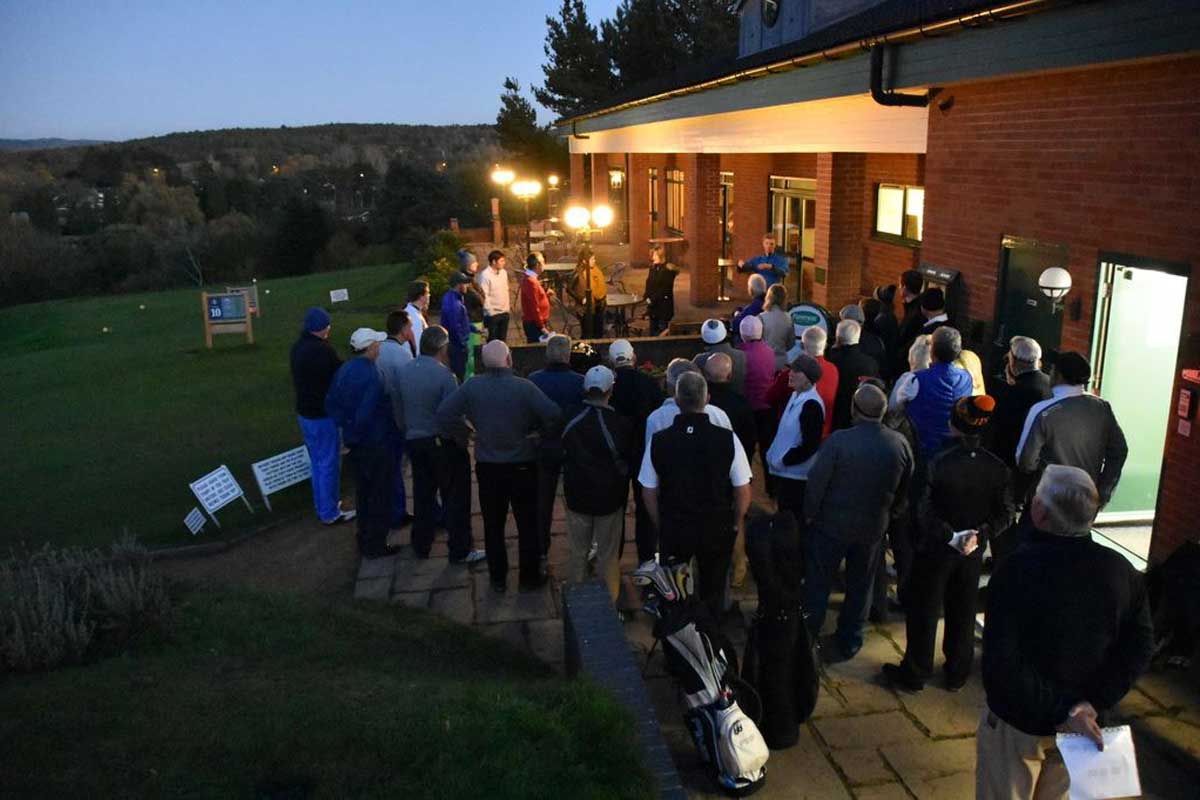 The top five holes were used and florescent strips lit up the centre of the fairways and outlined the greens and bunkers.  The whole evening, rounded off with curry and rice, was hailed a huge success.

Captain Bob Julier said: “It was brilliantly supported and a really good night. The course was lit up but some still managed to walk straight through the bunkers!   At one point we thought a plane was trying to land on the 5th fairway and it probably did resemble an airstrip from the pilot’s perspecitive.” 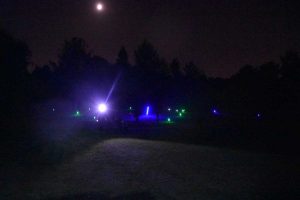 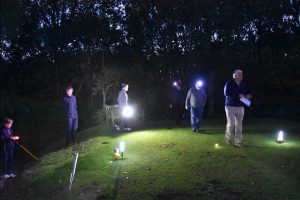 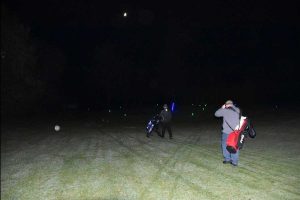