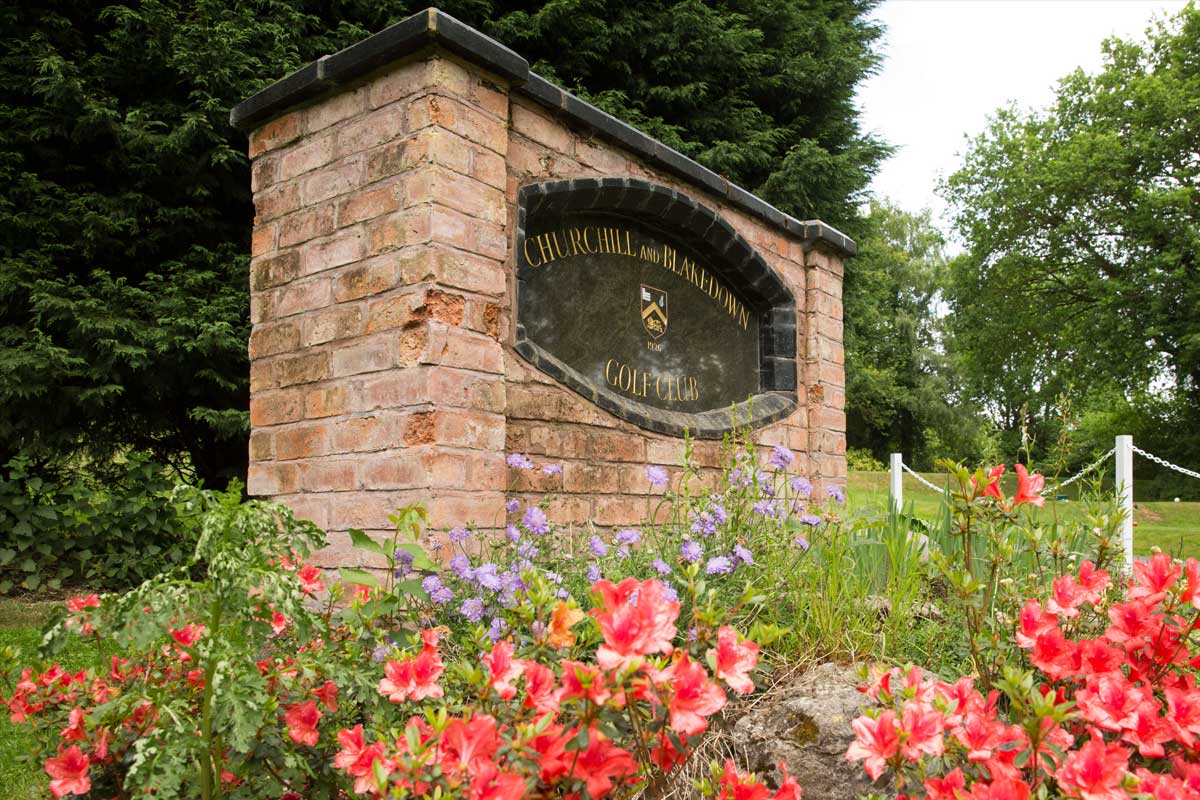 28 pairs enjoyed fine weather and mixed fortunes on a course which gave plenty of run on the ball, which usually meant it ran into trouble!   With some tricky pin positions scoring was always difficult.None more so than the one on the fourth which yielded only 5 birdies for the twos sweep.

Ten clubs were represented which included local clubs and a pair who travelled from Cirencester.

Thanks to the starters of the day, Ian Maddock and Alec Bradley, and to everyone who took part.

Prizes were presented by the Captain, Bob Julier, to the top four pairs.

The results were as follows:- 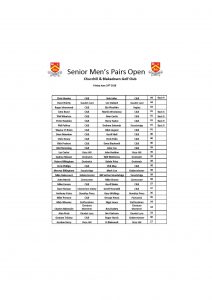