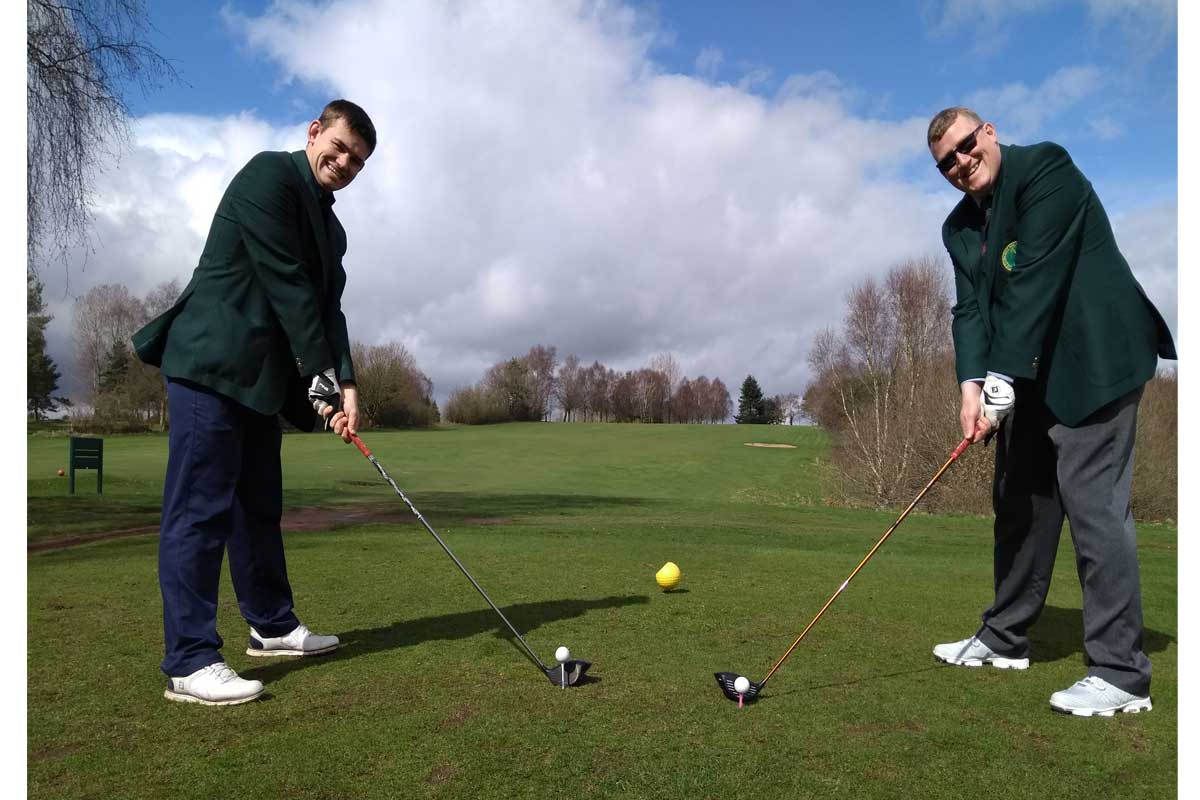 Reigning Masters champions Gareth Owen and Joe Wier donned their green jackets to help launch the start of the golfing season at Churchill & Blakedown Golf Club.   The duo unleashed a couple of ceremonial drives up the fifth fairway which were captured for video on the club’s Facebook and Instagram accounts.

For many UK golfers, the ‘other’ Masters in Augusta, Georgia, which begins this week, has traditionally heralded the time to dig the irons out of the garage and tee it up.   It was in that spirit that Gareth and Joe were invited to celebrate what promises to be a fantastic Masters in America, and another fantastic summer of golf at Churchill & Blakedown.

With new members joining all the time plus the Flex-Up membership helping fill the quieter times on the course, C&B is very much open for business and looking forward to another busy year of golf.

All eyes will be on Tiger Woods in Augusta over the coming days but Gareth is predicting a Rory McIlroy win while left-hander Joe is sticking with a fellow cack-hander in the shape of Bubba Watson.

“I think a lot of people associate the start of the Masters with the start of the golf season so we thought we would invite our own Masters champions to officially launch our summer season,” said Club Captain Bob Julier.

“On a wider level it is also an opportunity to highlight the Club which is going from strength to strength.”

With a range of memberships including a popular points-based Flex-Up membership, there are lots of opportunities to play golf at Churchill & Blakedown. 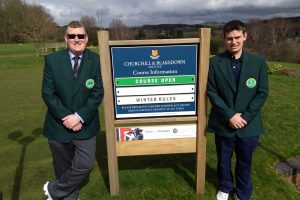