All those years ago 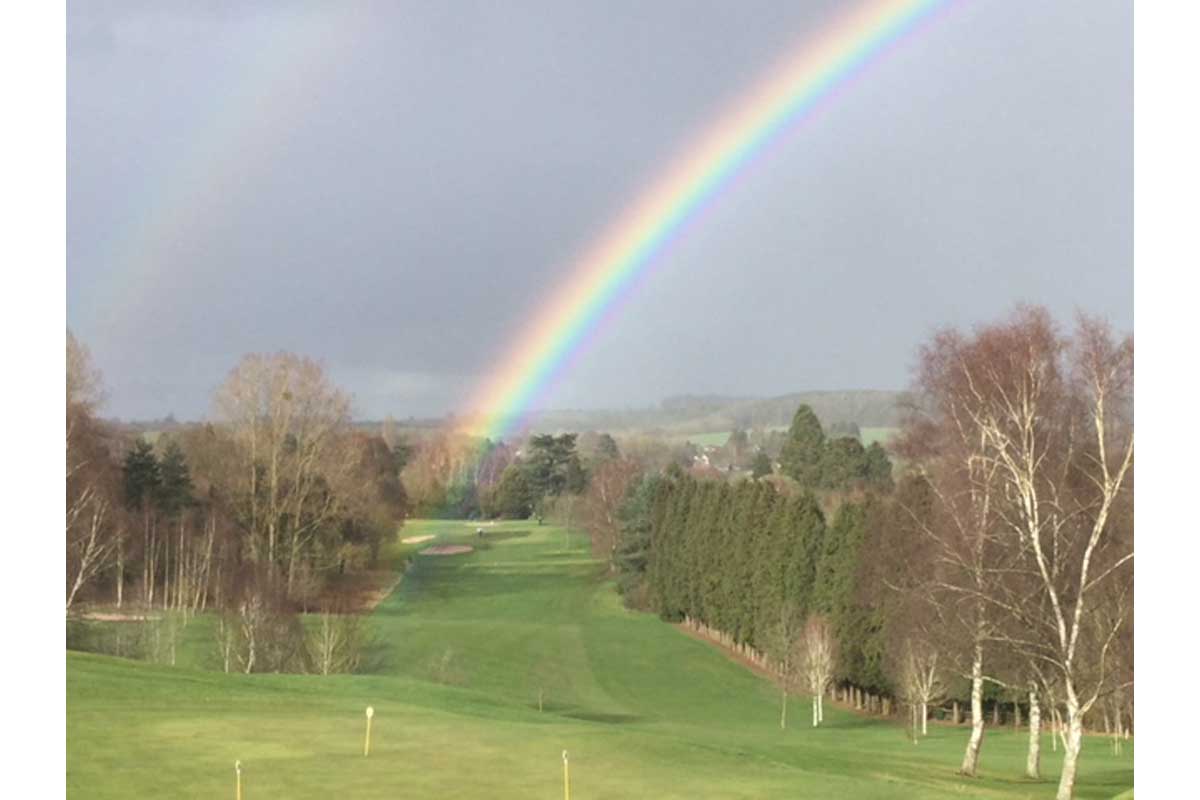 All that was missing was Judy Garland belting out the famous song when a stunning rainbow made its dramatic appearance over Churchill & Blakedown Golf Club on Tuesday afternoon.
These impressive images were taken by Captain Bob Julier, showing the rainbow beginning near the 11th green.
Legend has it that leprechauns can be found at the end of a rainbow with a pot of gold.
Anyone who has played the par 3 knows it is one of the toughest in Worcestershire with seldom a happy ending, let alone a pot of gold.   However, for a lucky few there has been gold on the green, most recently just after Christmas when Rob Batsford aced the 11th – his first ever hole in one. 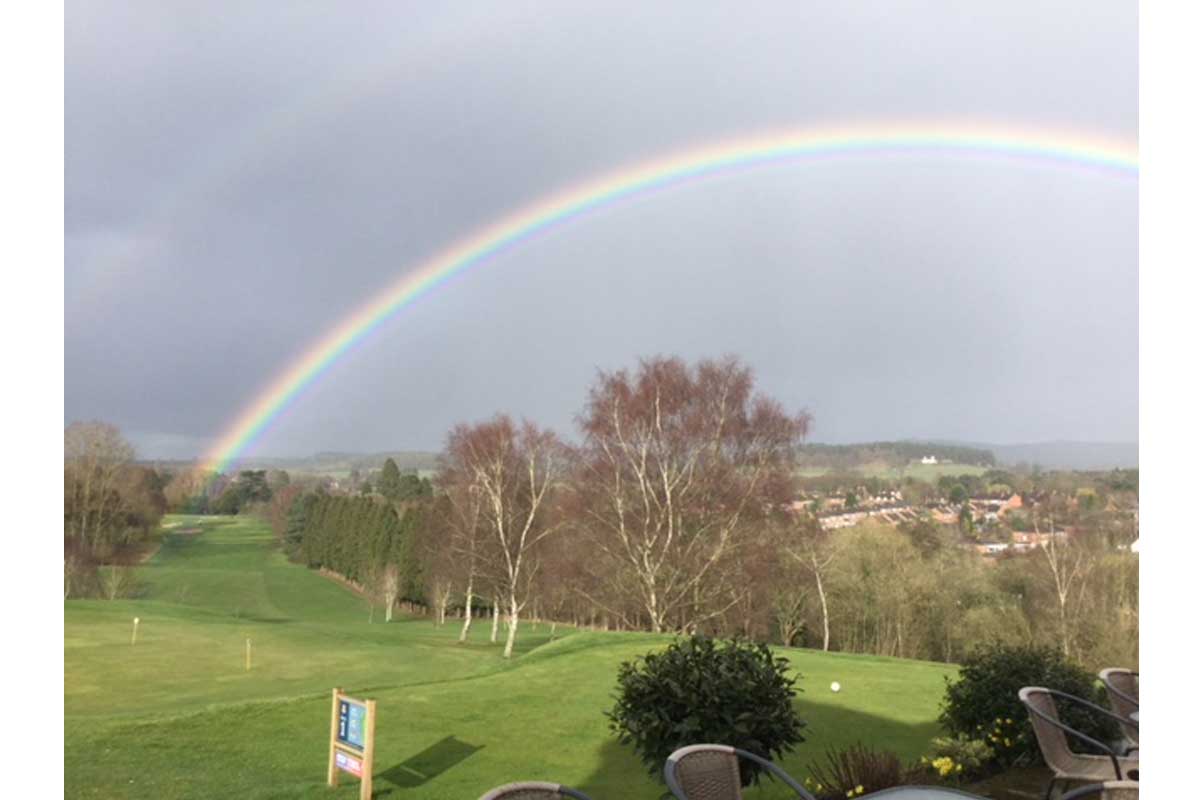 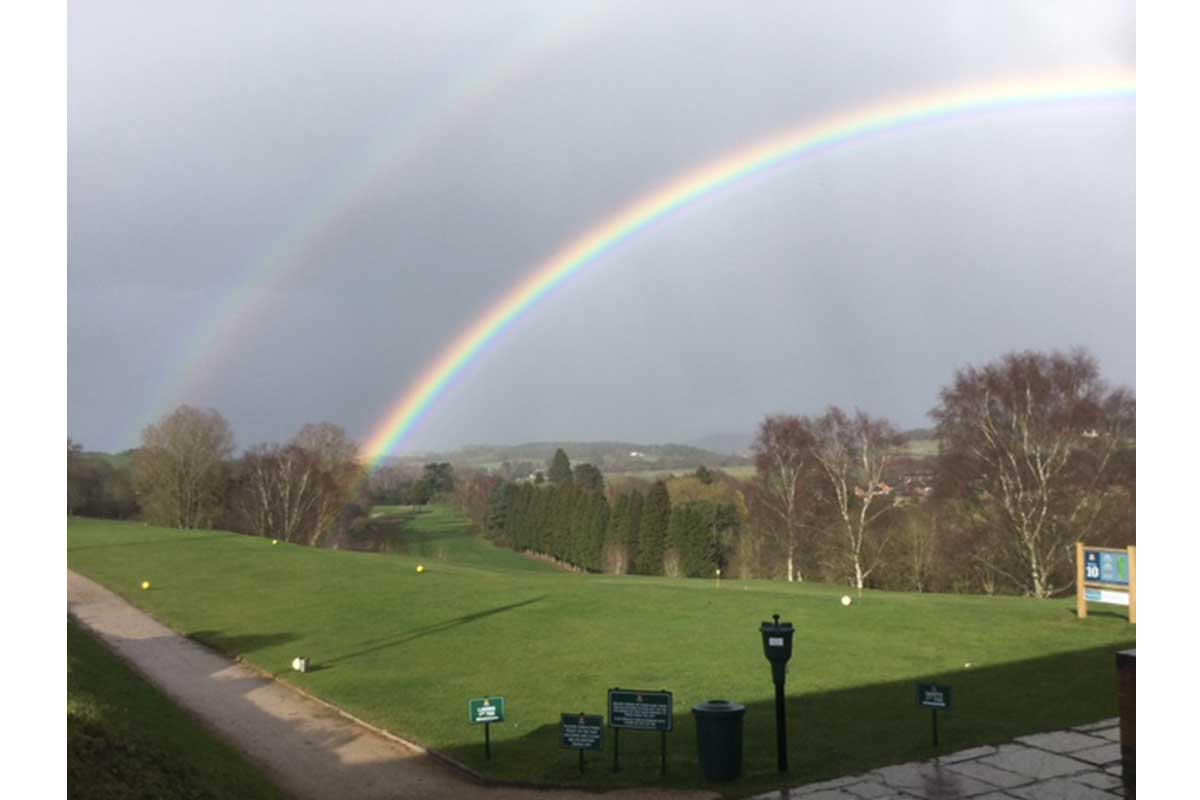